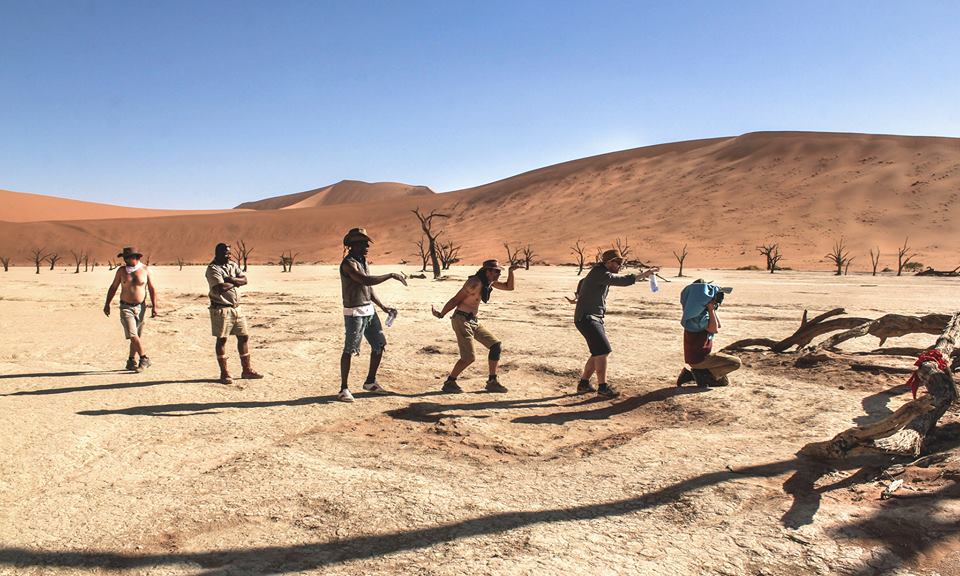 Eilif Bremer Landsend is a writer and director from a town above the arctic circle called Tromso, Norway. He has directed several award winning short films, music videos, and has has also written and directed his first feature film, STUP (Dive). STUP premiered at Tromso international film festival where it sold out all its screenings. He has done projects in Norway, the Namibian desert and at a boxing club in Kampala, Uganda to mention a few.

In may 2016 Eilif was awarded «Best Young Director» at Nordic Music Video Awards for the video «Shadowboxing».

In addition to writing and directing Eilif is active in facilitating film workshops around the world. He has facilitated film workshops for youths in Norway, Russia, South Africa and the Mathare slum in Nairobi.